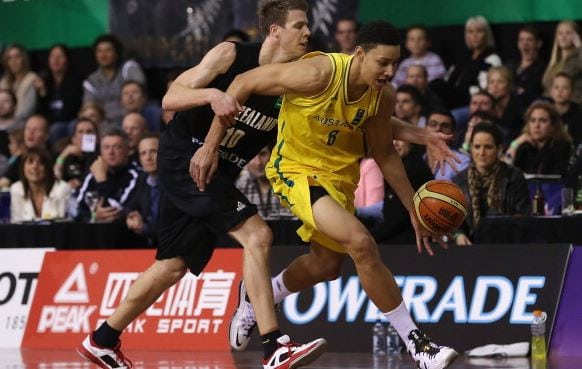 After focusing on his distribution in LSU’s season opener, Simmons came out of the gates with more aggression, looking to attack the basket whenever he had the chance.

Kennesaw State managed to stay in the game for most of the first half, before LSU went on a 15-4 run, helping them to a 44-21 lead at the end of the period.

Simmons had a game-high 14 points at the half, including an array of impressive finishes around the basket.