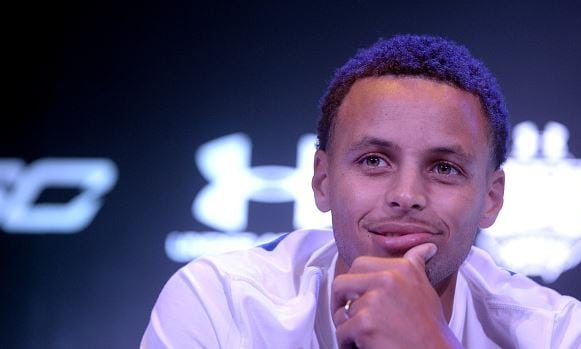 Steph Curry scored 28 points as Golden State went 9-0 for the second time the franchise's history with a 100-84 win over the Memphis Grizzlies on Wednesday night.

The Warriors led from start to finish as the reigning MVP finished with five rebounds, five assists and five steals to go with his game high 28 points.

Marc Gasol top scored for the Grizzliers with 26 points, while Zach Randolph scores 19.