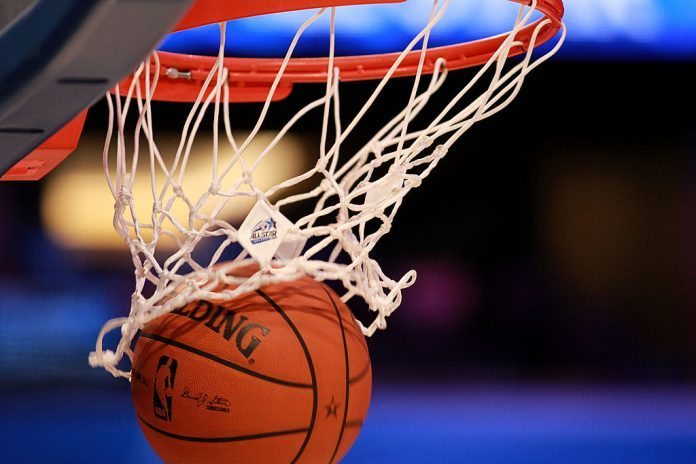 None of the four featured heavily in the championship game, with only Epperson and Anderson recording minutes. The former managed 4 points, and one of the big highlights for the game.

"Out of the heavens!" Oh my! 😱😤💪 Epperson throws it down for @LaLuBasketball! pic.twitter.com/d9jt2L2z5V

Ben Simmons was the last Aussie to win a high school national championship, claiming victory in 2015. That win capped off a three-peat for Montverde and Simmons.

The four victorious Aussies weren't the only one from down under to feature in the championship game. Senior Cameron Healy from NSW managed 9 points, and 4 rebounds for Montverde.

All-tournament team stars Jaren Jackson (17pts), and Brian Bowen (15pts), were the stars for La Lumiere in the win, while Montverde's R.J Barrett (25pts & 8rebs) was good despite the loss.

This is only the start for some of the bright young Australian talent, with Jacob Epperson committing to Creighton University, while Cameron Healy has signed with Albany.