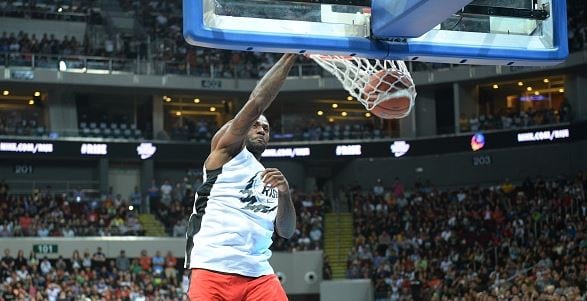 LeBron James has helped himself to a game high 31 points, as the Cleveland Caveliers defeated the Utah Jazz 118-114.

James also notched seven rebounds and eight assists, as he recorded his sixth straight game with 22 points or more.