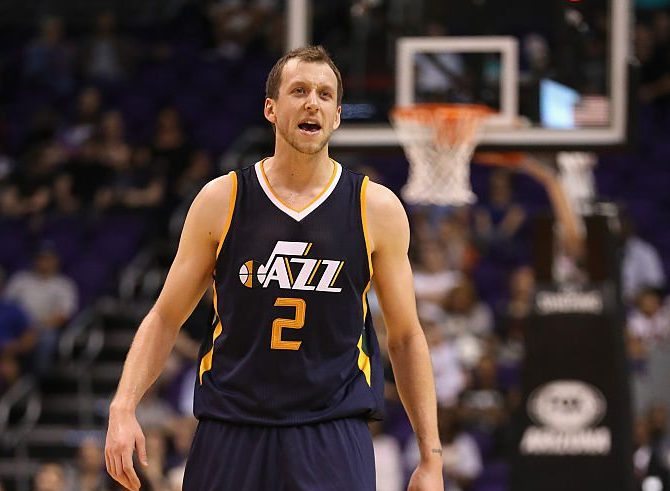 Joe Ingles led all scorers off the bench as Utah Jazz downed the Los Angeles Clippers 114-108 on Tuesday (AEDT). Ingles dropped 18 points including 3-4 from deep, four rebounds and two assists as the Jazz took a firm grip over the Clippers for the fourth seed in the Western Conference.

Fellow Aussie Dante Exum had eight points including 2-2 from deep to go along with three rebounds and two assists off the bench to back up his 22-point performance on Sunday. 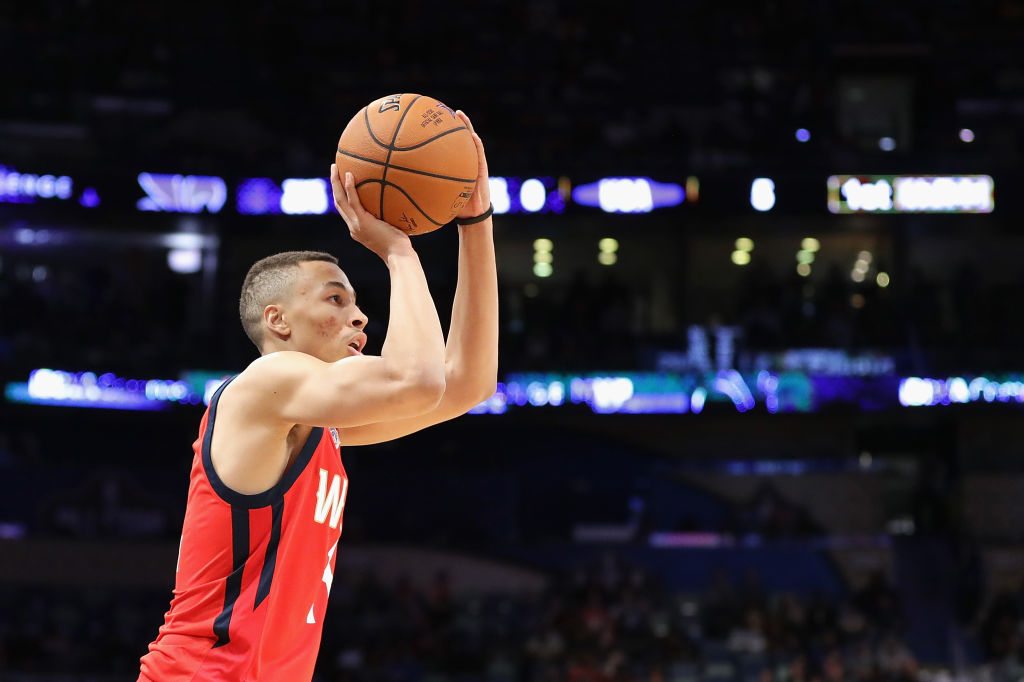 Elsewhere, Patty Mills continued his strong form as he helped the San Antonio Spurs to a 107-99 win over Atlanta. Mills had 15 points, nine assists and two steals in a win that propelled the Spurs to the number one seed in the Western Conference.

On the East coast, Milwaukee Bucks duo Matthew Dellavedova and Thon Maker came up short against the Memphis Grizzlies in a 113-93 loss.

Dellavedova had 13 points and three rebounds while make saw just 11 minutes of court time, producing just three points, one rebound, one assist and one block.