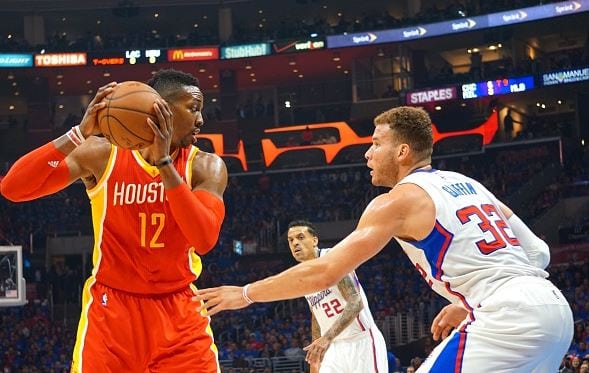 Former Orlando Magic team CEO Bob Vander Weide has revealed in an interview with George Diaz of the Orlando Sentinel, that Howard, a former Orlando player has one of the largest egos in world sport.

According to Vander Weide, Howard viewed himself as an icon, on the same level as the likes of Nelson Mandela, Muhammed Ali and Michale Jordan.

“When he told me he was an icon, guess what three names he used [to compare himself to]?” Vander Weide said.

“Are you kidding me?

“We’ve been to the Finals once and you’re a great athlete, and you’re an icon like these three? I knew it was over. I knew there was no chance of keeping him.”