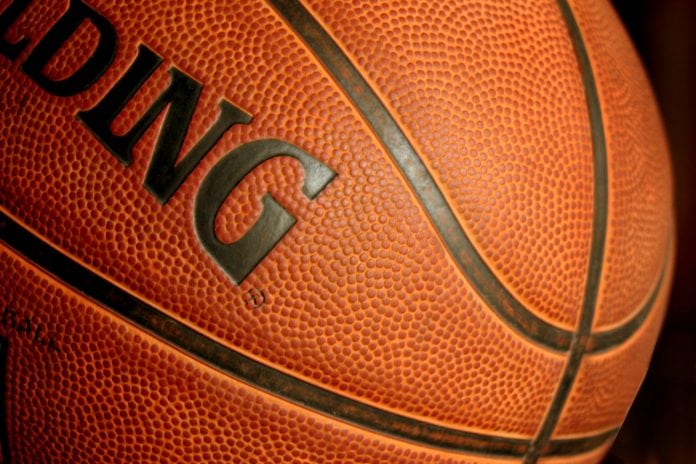 State of Origin is the showpiece of the NRL calendar ever year, and has been for some time.

But what if this concept were taken to America.

No, I’m not talking about the controversial 1987 showpiece match played in California – but hypothetically, what if the NBA adopted the concept?

Before anyone freaks out I am not suggesting that this absolutely has to happen, or that it’s even a possibility.

However, I would much rather see an abridged state of origin concept take over the NBA’s increasingly mundane All-Star Weekend.

Eligibility rules used were fairly relaxed – just like in the NRL incarnation. If a player had grown up in state x and played high school basketball in state y, he was eligible for either.

International players were also eligible, providing they had played basketball in America prior to playing professionally (either in high school or college) – see Deng, Luol.

Nevertheless, through nothing more than my own interest, I have compiled what I deem to be some of the NBA’s most lethal ‘state of origin starting fives’, in no particular order.

Who do you think would win an NBA ‘state of origin’ tournament?