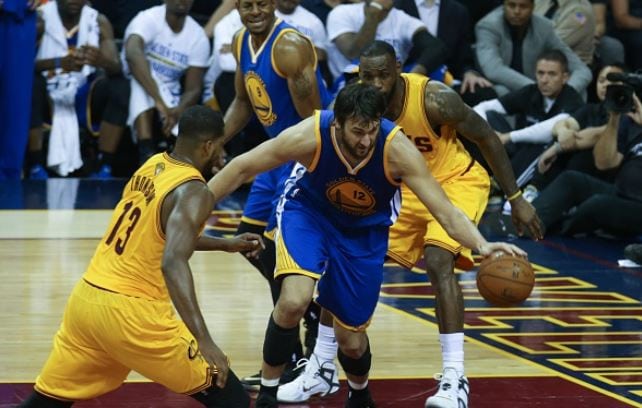 Australian NBA star Andrew Bogut has lost an impressive 10kg in the lead up to the new NBA season.

The Australian told CSNBayarea.com’s Monte Pool, that he credits a New Zealand documentary, 'Is sugar the new fat?,' with his stunning weight loss.

“I changed my diet a little bit. It’s really worked wonders for me,” said Bogut.

“I watched that documentary. It’s unbelievable, man. (Sugar) is in absolutely everything. I have a couple friends that are label readers. I used to give them so much (crap), telling them, ‘Man, just eat it. Stop reading the label.’ And now I’m one of those guys.

Bogut is hoping that his new, lighter frame can translate into some impressive performances for the Golden State Warriors when the season commences on October 27.

“I want to get a couple post moves, roll to the glass strong and finish. It takes a lot of pressure off us, then we can get a decent shot from the perimeter.

“Everybody looks amazing in the preseason. I’ve got to carry it over into the games and into the regular season.”