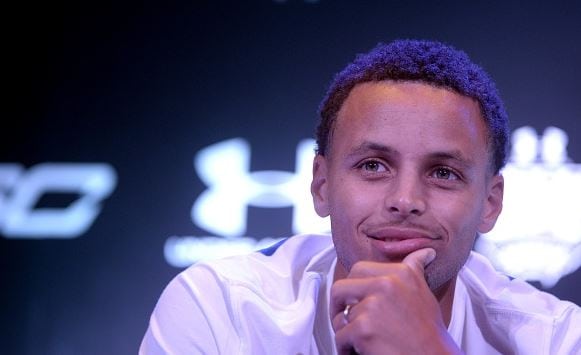 Steph Curry has scored a whopping 46 points as the Warriors recorded a 129-116 win over the Minnesota Timberwolves.

Curry scored 21 points in the first quarter and scored eight of 13 three-pointers in another outstanding perfromance.

Karl-Anthony Towns scored 17 points and had 11 rebounds, while Andrew Wiggins scored 19 points for the Timberwolves (4-4), who have lost all four home games this season.

Curry has scored over 40 points in a game three times this season, and his 52 three pointers are more than three teams have made all season.