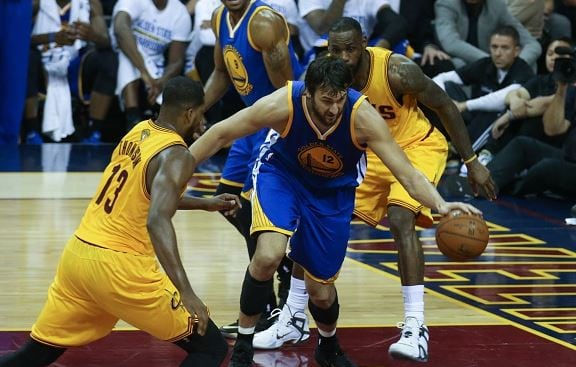 Bogut had not played since suffering concussion in the season opening win over New Orleans.

He returned with a protective face mask, as he played 19 minutes and scored eights points and notched nine rebounds and two assists.

Reigning MVP Steph Curry recorded his lowest output for the season, however still managed the second highest score of the game, scoring 22 points and five assists. However, he was outscored by teammate Klay Thompson, with 24 points.

Stanley Johnson and Reggie Jackson top scored for the Pistons with 20 points each.

The win sees the Warriors move to 8-0.